10 Things You Didn’t Know about the IDF 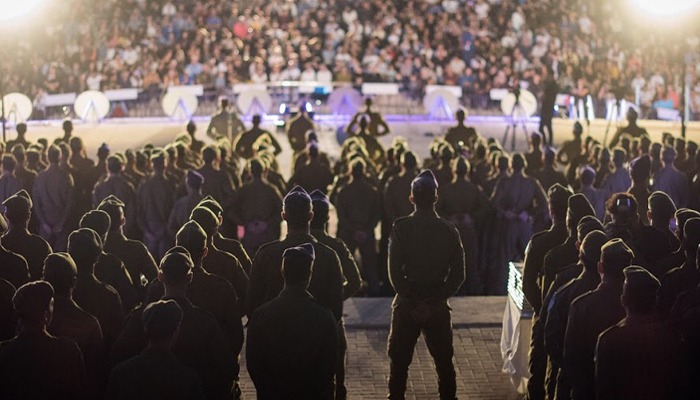 The men and women who make up the Israel Defense Forces (IDF) are some of the most highly trained in the world. You may think you know who they are, but here are 10 things you may not know:

Learn more about the IDF by visiting https://www.idfblog.com/.